Since Morecambe Football Club was founded in 1920 the community has been at the heart of everything that’s great about the club. From our great benefactor JB Christie, who donated the land for the club to play on, to the fans – either on the board or on the terraces – who’ve raised funds and supported the club whenever it has needed it, they’ve helped make a club that the town can be proud of.

In 2016 the club was put up for sale, which led to a widely reported ownership crisis that threatened the future of the club and all the hard work built up over many decades. Fans simply couldn’t stand by and watch their club’s reputation be tarnished or destroyed. As a result, the Fans Club of Morecambe, which was established to raise money for vital club activities and as a social group, decided to look at the option of forming a legally constituted Supporters Trust. On the 1st December 2016 over 100 supporters and Fans Club members met at Morecambe Cricket Club and unanimously agreed to establish Shrimps Supporters Society Limited, more commonly known Shrimps Trust.

Since formation, the Trust has gone from strength to strength and now has over 400 members across the ‘globe’. Elected trustees of Shrimps Trust stand to represent the voices of the membership and wider support base, focussing on promoting transparency, increased supporter engagement, and improving supporters overall match day experience. During its first financial year, the Trust donated £2,850 to Morecambe Football Club for specified projects and/or ancillary purchases to support the club.

The sale of majority shareholding to Bond Group Investments in May 2018 gives hope that the ownership situation is now fully resolved, which can enable the club to move forward in a positive manner. The Trust hopes to develop an open and mutually-beneficial relationship between, members, supporters and those charged with governance of Morecambe Football Club in order to fulfil the Trusts simple vision:

“To help, maintain and support the presence of an outstanding and sustainable professional football club in the town of Morecambe by being the democratic and representative voice of the supporters of the club which, through its actions, strengthens the bonds between the club, the fans and the communities it serves” (read more on the Vision and the means we aim to achieve it).

To find out more about joining the Shrimps Trust click here 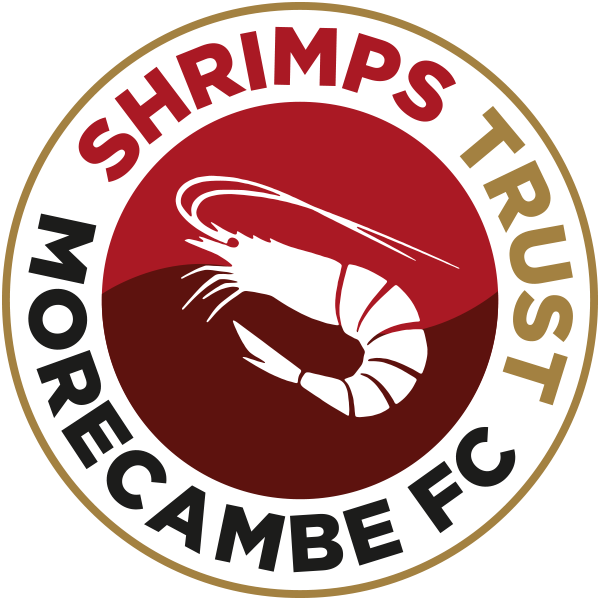 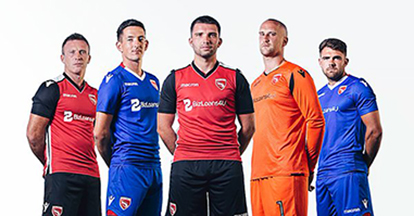 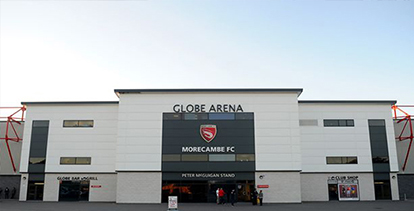 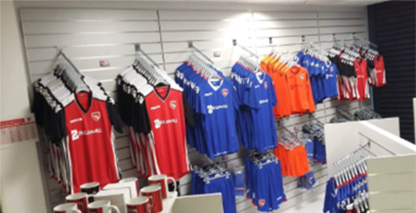